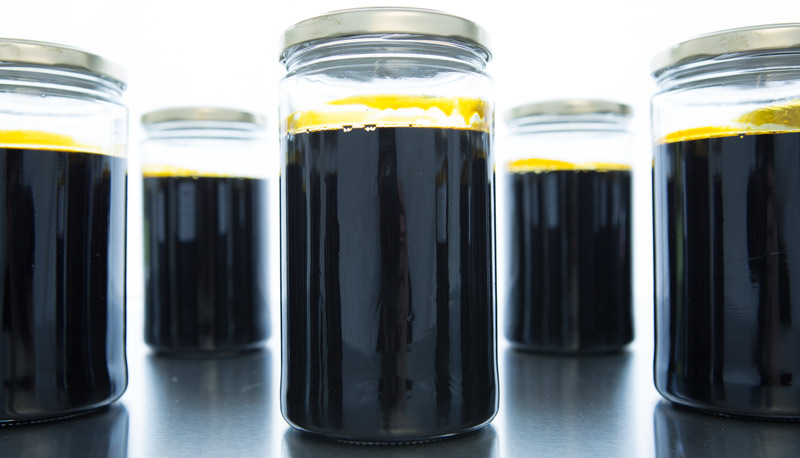 CBD & CBG: How Are They Different & Why They Are Companion Cannabinoids

Let’s take a deeper dive into the difference between CBD and CBG and why they are complementary.

Why CBGa Is Called ‘The Mother Of Cannabinoids’!

It is through the biosynthetic pathway, or lifecycle of a cannabinoid molecule, that these changes occur: due to the molecule being triggered by various environmental influences, including UV light, temperature and Oxygen exposure. It is through this environmental influence that CBGa becomes the ‘mother’ of CBG as a neutral, and of the acid precursor for CBDa to become CBD neutral and THCa, acid precursor to become THC neutral. It is due to these conversions from CBGa to the acid precursors of CBDa, THCa and CBCa that CBD, THC and CBC exist.

CBG is defined as a minor cannabinoid because it is present in relatively low quantities in mature cannabis plants, although new cultivars of cannabis are being bread to yield greater concentrations of CBG.

According to recent research, CBG binds with both the CB1 and CB2 receptors. This indicates that CBG has a greater potential efficacy than cannabinoids that bind with only one receptor type. This is significant in terms of the benefits that are associated with CBG which include stress reduction, pain relief, neuroprotective properties as well as anti-spasmodic properties. CBG is also non-psychoactive, like the cannabinoid CBD. The effects of CBG are enhanced when part of the synergistic interaction of the full plant profile of compounds.

CBD As A Companion Cannabinoid For CBG

CBD is one of the two primary cannabinoids of the hemp plant. CBD is found in higher concentrations in the hemp plant and like CBG, delivers no overt psychoactivity, therefore making it safe for seniors, children and those with work restrictions.

CBD is one of the most researched cannabinoids of the cannabis sativa plant. The multitudes of benefits for human and mammalian health have been widely documented. Perhaps one of the more interesting areas of research is the synergy of the combined effects of CBD and CBG in CBG rich chemotypes in cannabis sativa.

The research found that CBG-dominant chemotypes consistently had significantly higher volumes of the ‘companion molecule’ CBD. These molecules worked together more powerfully and synergistically and provided increased effectiveness for anxiety, pain and inflammation, in addition to other benefits.

This is also a confirmation, in general terms, of the of increased efficacy of Full-Spectrum Oils due to the synergistic benefits of compounds, known as the ‘entourage effect’.

LaurelCrest, along with our partners Pharma Hemp are one of the leading providers of CBG worldwide. Contact us to find out about our variety of CBG products and how you can integrate them with your brand. We look forward to connecting with you!

This website uses cookies to improve your experience while you navigate through the website. Out of these cookies, the cookies that are categorized as necessary are stored on your browser as they are essential for the working of basic functionalities of the website. We also use third-party cookies that help us analyze and understand how you use this website. These cookies will be stored in your browser only with your consent. You also have the option to opt-out of these cookies. But opting out of some of these cookies may have an effect on your browsing experience.
Necessary Always Enabled
Necessary cookies are absolutely essential for the website to function properly. This category only includes cookies that ensures basic functionalities and security features of the website. These cookies do not store any personal information.
Non-necessary
Any cookies that may not be particularly necessary for the website to function and is used specifically to collect user personal data via analytics, ads, other embedded contents are termed as non-necessary cookies. It is mandatory to procure user consent prior to running these cookies on your website.
SAVE & ACCEPT